- Over €200,000 raised will support specialist home nursing care, respite support and end-of-life care for over 400 children across the country

- Identity of #Incognito2022 artists to be revealed tomorrow, Friday April 22, at 10am on www.incognito.ie

The Jack and Jill Children’s Foundation has announced that its Incognito 2022 Online Art Sale, which got underway at 9.30am this morning, has sold out, raising over €200,000 for the charity. Monies raised will support Jack and Jill’s specialist home nursing care, respite support and end-of-life care to over 400 children with life-limiting conditions right across the country.

The BIG REVEAL of ‘who did what’ will take place tomorrow, Friday April 22, at 10am, on www.incognito.ie when the Incognito 2022 artists will be unmasked, and Incognito fans will know who created each masterpiece! Meanwhile, the original artworks bought will be posted directly to purchasers over the coming days.

The Incognito collection of 3,229 original postcard-size artworks, all donated by artists ‘incognito’ with their signature on the back of the canvas, attracted interest from over 16,000 shoppers from Ireland and worldwide, including the UK, France, the Netherlands, USA, Japan, South Korea, Australia, Canada, Brazil, Egypt and Kenya. 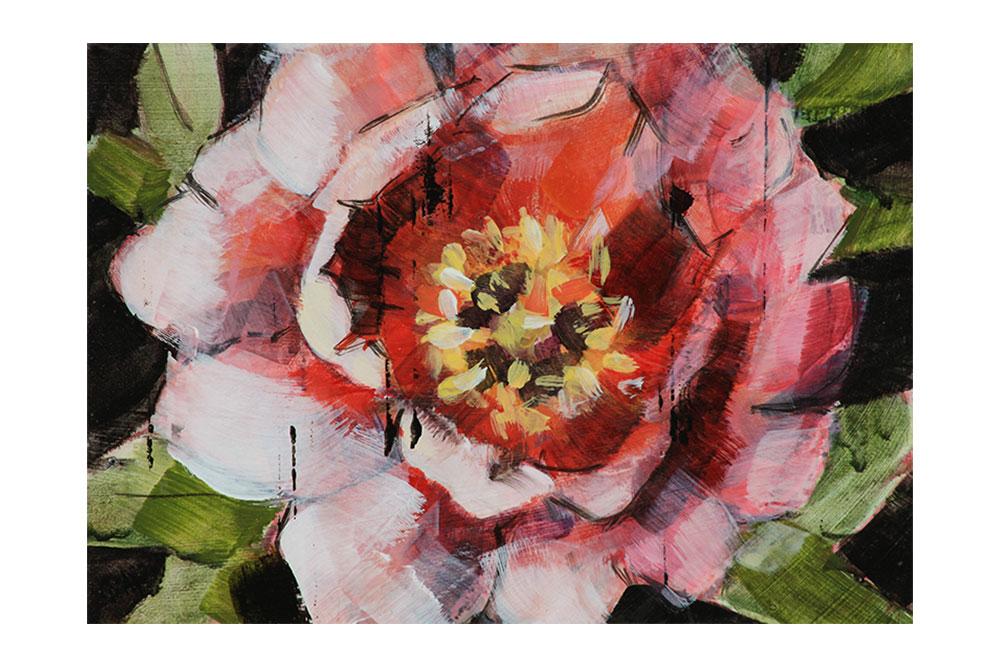 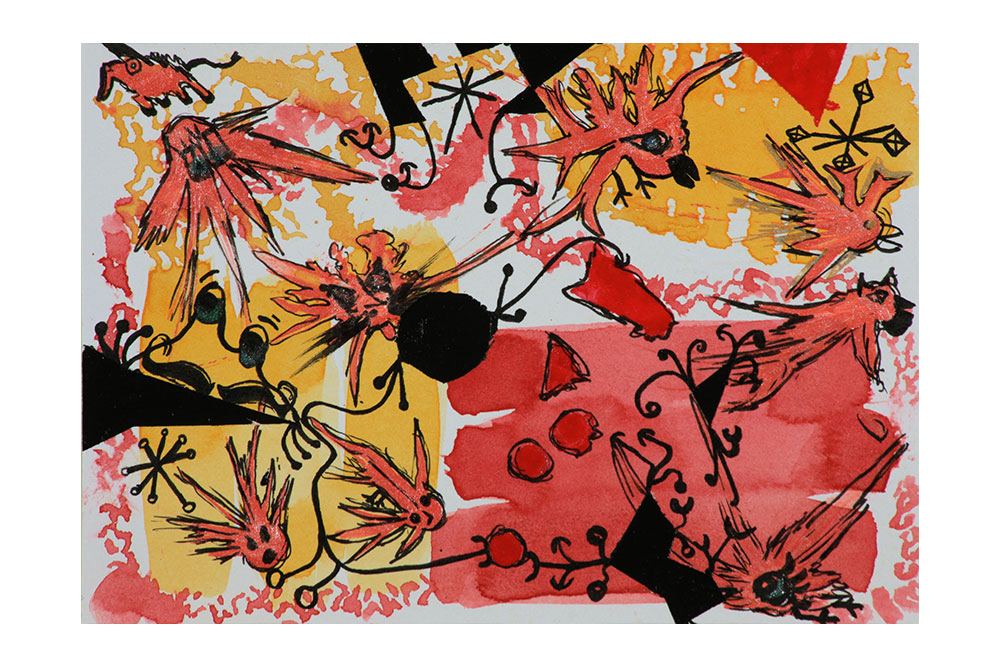 For Carmel Doyle, CEO of the Jack and Jill Children’s Foundation, Incognito is all about community and translating art into a currency for care:

“We want to thank every single artist, buyer, tryer and supporter involved in making Incognito 2022 such a great success for the Jack and Jill Children’s Foundation. This fundraiser couldn’t come at a better time for us, with more children under our care than ever and it is a great way to mark Jack and Jill’s 25th anniversary year, having supported over 2,700 children and their families since 1997.” 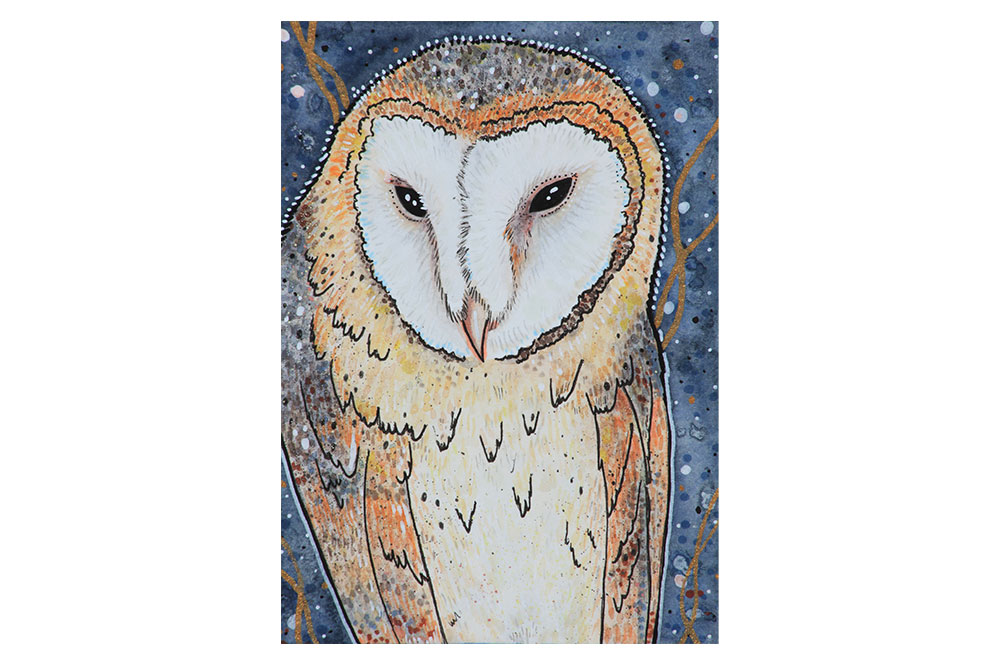 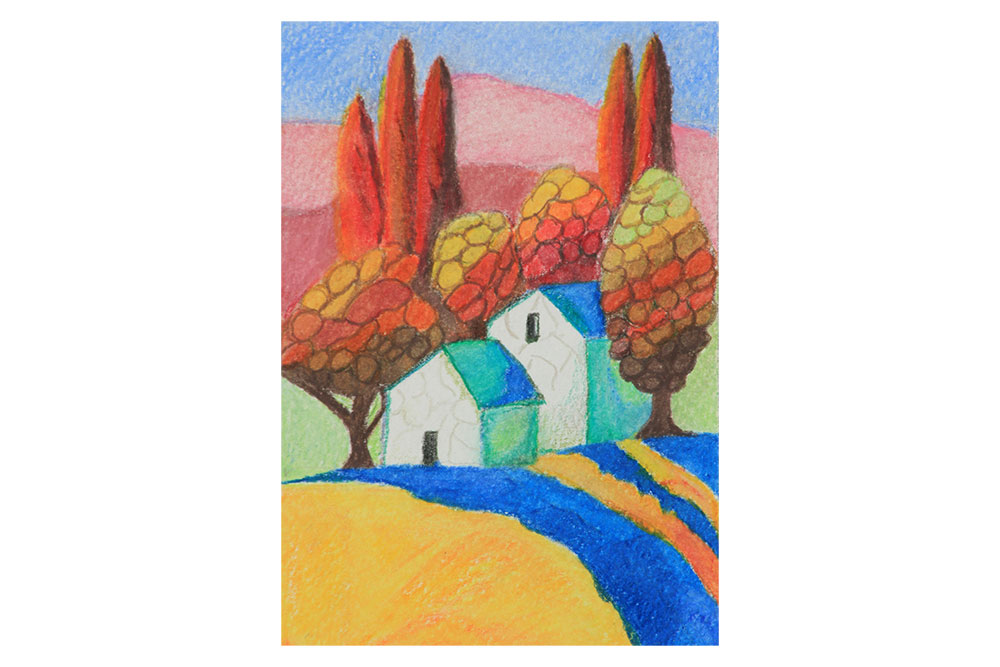 To discover the artists behind the #Incognito2022 collection visit www.incognito.ie from 10am tomorrow!

For more information on the work of the Jack and Jill Children’s Foundation, visit www.jackandjill.ie.